I've seen some of my colleagues sharing a "How to work with me" guide in the past. I admit to having mixed feelings about it. My first impression was that it sounded pedantic to receive a person's manual before I even interacted with them personally. I took that somewhat as if it meant, "look, I'm a busy person, and before reaching out, please read this so you won't waste my time asking basic stuff." I don't know where those preconceptions came from.

Recently, my dear colleague Biunca Perera had the idea of asking everyone from the design team to share their "working with me" in a shape of a Confluence page, following a template that she put in place, accompanied by her own version of it. It may be the first time I actually stopped to think about it. And it took a whole new meaning to me.

We often trust that people will openly share how they like to be treated, communicated with, receive feedback, spend their time off work, and so on. For some people, that openness comes naturally, but for others, it doesn't. So this document took the shape of a journaling session that we can all go through equally, and because we have the same prompts to answer, we can easily read everyone's and remove some of our first-impression biases.

I heard from more than one Designer that, at first, they found the exercise somewhat exhausting. Taking time to reflect on fundamental questions like "What does success look like to me?" can be draining. But I also heard (and also experienced it myself) that, in the end, they liked having the time to think a bit more about how well they know themselves. As the American psychologist Erik Erikson said, "The more you know yourself, the more patience you have for what you see in others."

Since I now understand how this document can be helpful to others, I decided to add mine to this site and make it public, so I can also review and edit it. I'll save them as versions so, in the future, I can go back and see how much I've changed. I encourage you to do the same.

With profound sorrow, I read the news of all layoffs across the tech industry. Thousands are losing their job in what seems to be a very long and grim period where tech companies are on a streak to cut costs and make themselves "leaner."

As one grows up in their career, it becomes crucial to manage expectations correctly. As I put more consideration into things that factor into my work success and happiness, I was surprised to realize that there are many layers of expectations we need to deal with daily. 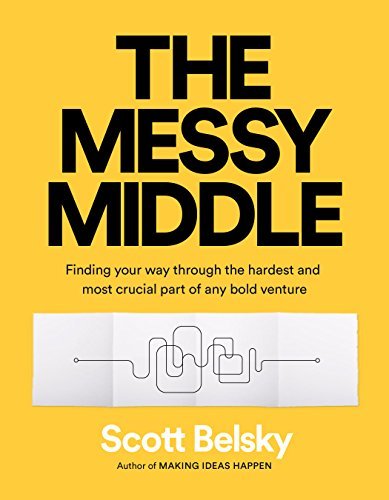